Imagine serving 35 years 11 months and 8 days for a crime you did not commit. This is the story of James Hugney Sr.

(Harrisburg, PA and Bellefonte, PA)– In July 1979, James Hugney Sr. was convicted after a jury trial in Susquehanna Township, Dauphin County of a notorious arson-murder then called by the media “the Burning Bed Case” because of the prosecution’s theory of the case was that Hugney in a fit of anger set his house on fire by pouring flammable liquid around the bed of his then 16-year old son: his namesake James Hugney, Jr while his son slept in the bed. His house was gutted by the fire. Five days after the fire, his son died as a complication of his burns where he had 3rd degree burns over 98% of his body.

Every day for 36 years, Hugney has maintained his innocence.

In recent years, advancements in forensic science have shown that these previous methods of arson investigation were clearly wrong.  They were based on common beliefs at the time and were more myth than science.

“The pivotal scientific evidence of negative corpus had been debunked,” said McShane, “and all of the scientific evidence used in the case was based on popularly held beliefs and myths of the time that modern science has totally refuted.” McShane retained 3 international fire scientists and all three of them independently and categorically stated that the scientific methods used to condemn Hugney to life in prison are not supported by modern science.

On January 23, 2015 James Hugney was given a new life. In an agreement with prosecutors, he was released from his life without the possibility of parole sentence. 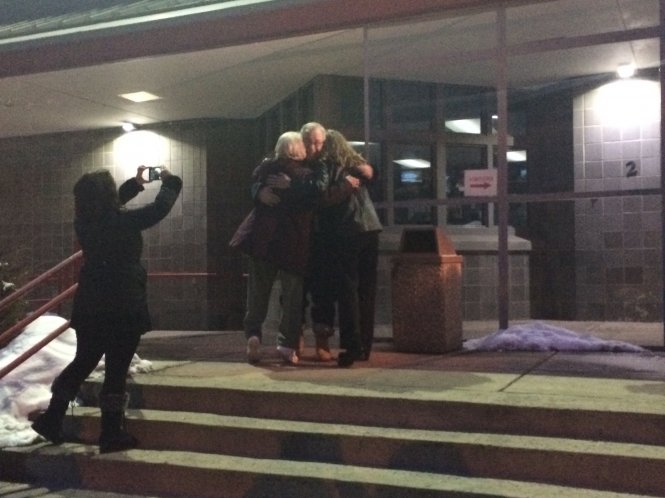 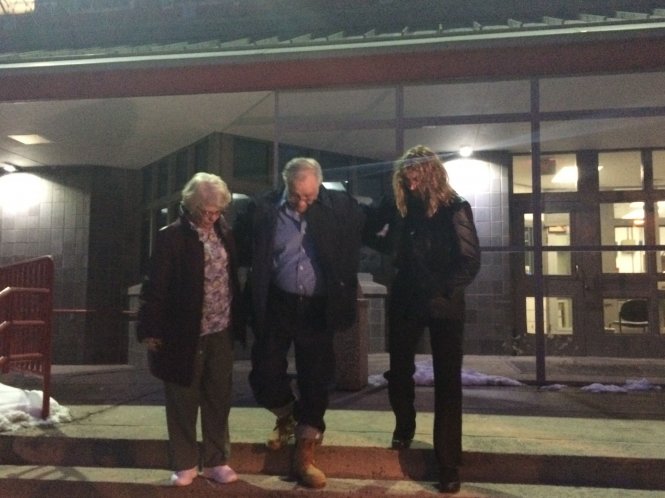 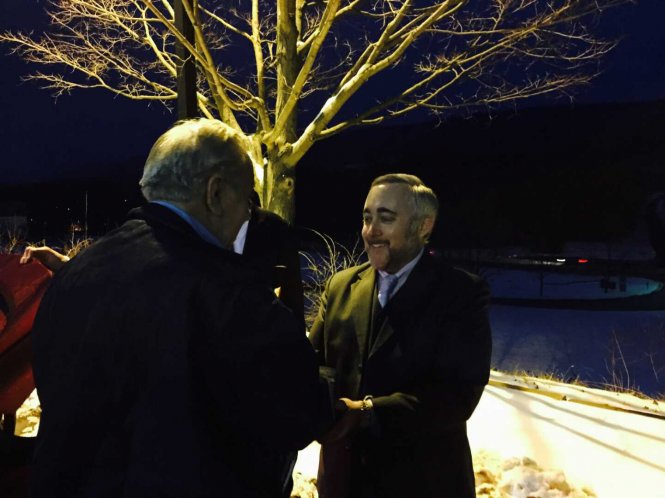 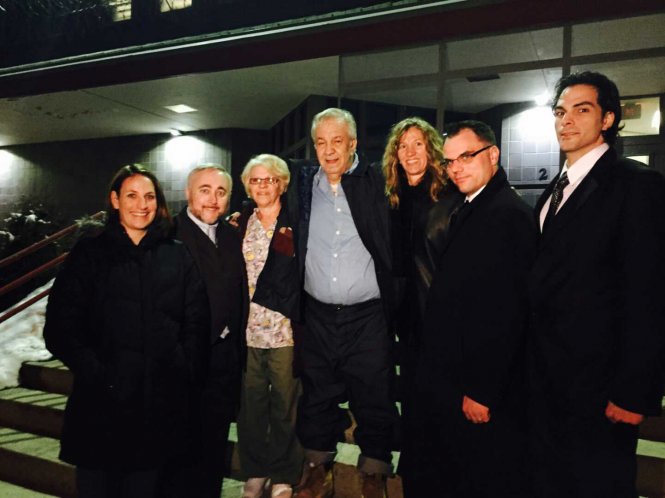 “This is a great day for James Hugney, a great day for justice, and a great day for science,” said Hugney’s attorney, Justin McShane of The McShane Firm. “We give thanks to District Attorney Ed Marsico and First Assistant District Attorney Francis T. Chardo III who as honorable and noble shepherds of justice in Dauphin County did the right thing. Without them, justice would bot have been served in this case. It shows a remarkable sense of ethics and morality that these two are already well known for. While no one can give him back the nearly 36 years of his life that he lost, at least Mr. Hugney has his freedom now,” said McShane.

The entire family at The McShane Firm would like to congratulate James Hugney Sr. on his release.  He serves as an inspiration to us all and especially all of those wrongly convicted innocent people who are still fighting for their freedom. 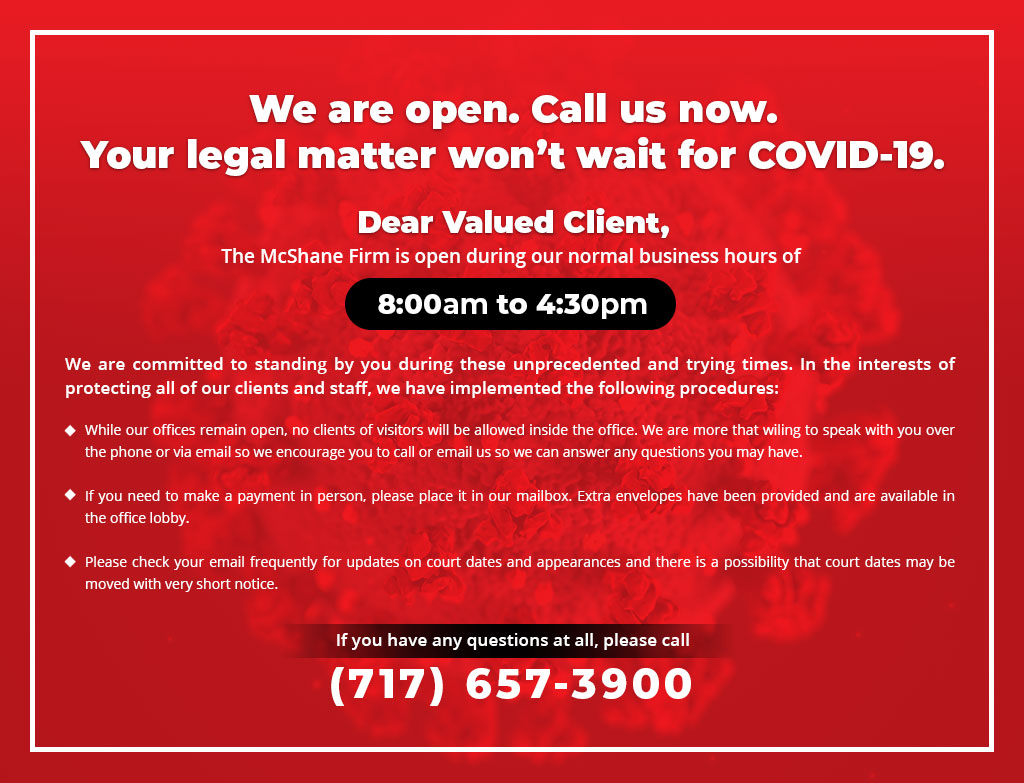